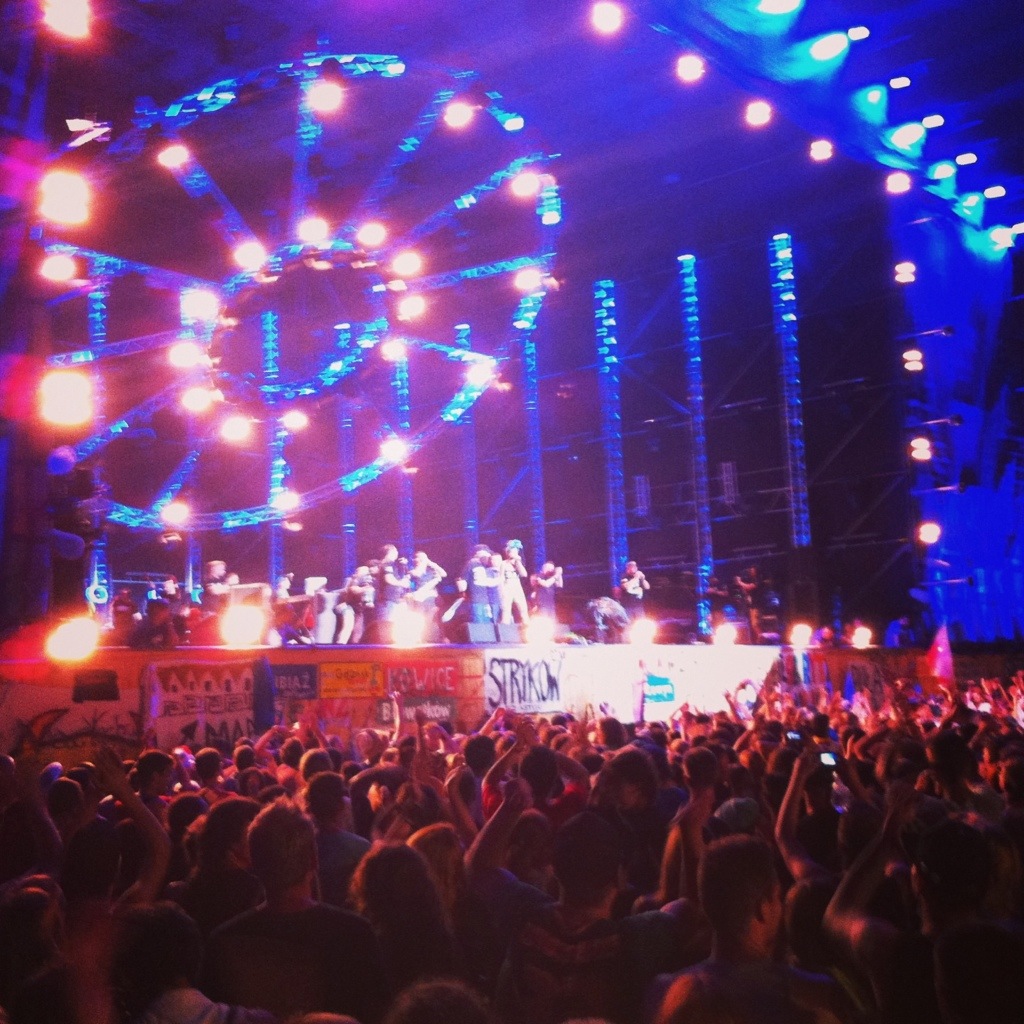 This past weekend, about half a million people descended upon the small polish town of Kostrzyn nad Odra, on the German-Polish border, for Przystanek Woodstock, one of the world’s largest open-air music festivals. I was there.

500,000 mostly young people, come together for a weekend of free live music, camping and partying. The atmosphere is extremely friendly, with everyone excited to be there, sharing in the good times. At no time did I see any kind of fights or violence during my three night stay.

Check this link to a Polish news report that features helicopter footage to get a sense of the sheer enormity of the event.

Despite taking place on the border with Germany, the festival is a thoroughly Polish affair. 90 percent of the time, the language being spoken was Polish, you’d hear German sprinkled in here and there, while English was non-existent. I only heard it a couple of times, being used by Europeans of different nationalities as a bridge language.

I spoke to one Polish man who explained to me that he struggled with English because he was born in 1977, when he went to school, the only other language offered was Russian. He rolled his eyes as he explained this to me. When I told him I was from Canada he said: “Ah! Canada…Wayne Gretzky!”

The festival lineup, featuring mostly metal, is extensive. Canadian group, Danko Jones performed, the Kaiser Chiefs and Anthrax were some of the headliners. Live music starts around midday and continues on until close to 3am. Late, loud nights.

Kostrzyn is a small town with lots of space for campers, so tents are sprawled out around the stage for kilometres. With 500,000 people there, water and plumbing is a challenge. Hundreds of latrines are brought in for the weekend. 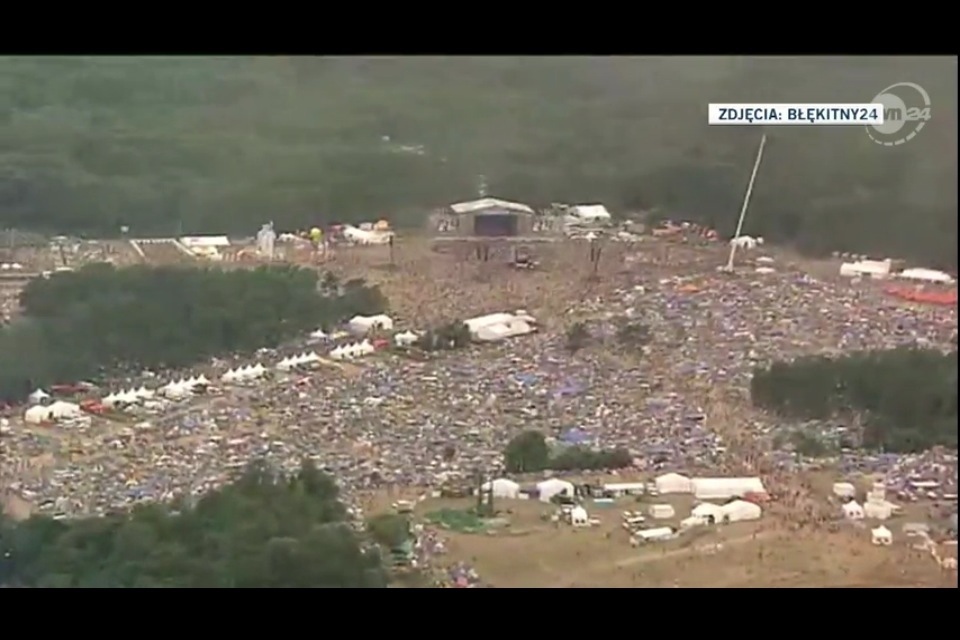 There are no showers, but there are troughs set up with cold but clean water running. This is where people go to wash up. I brought along a big sponge and some shampoo/body wash and kept clean by scrubbing myself down with the sponge and then rinsing off with the ice-cold water.

Like I said, it’s an experience like no other. While the “roughing it” might sound unpleasant, the overall experience at Woodstock is something I’ll remember for life. Once I had left the festival, sat back and replayed the weekend in my mind, I realized just how fantastic it was.

I hope to be able to return again.

Here’s a few more photos from my iPhone. 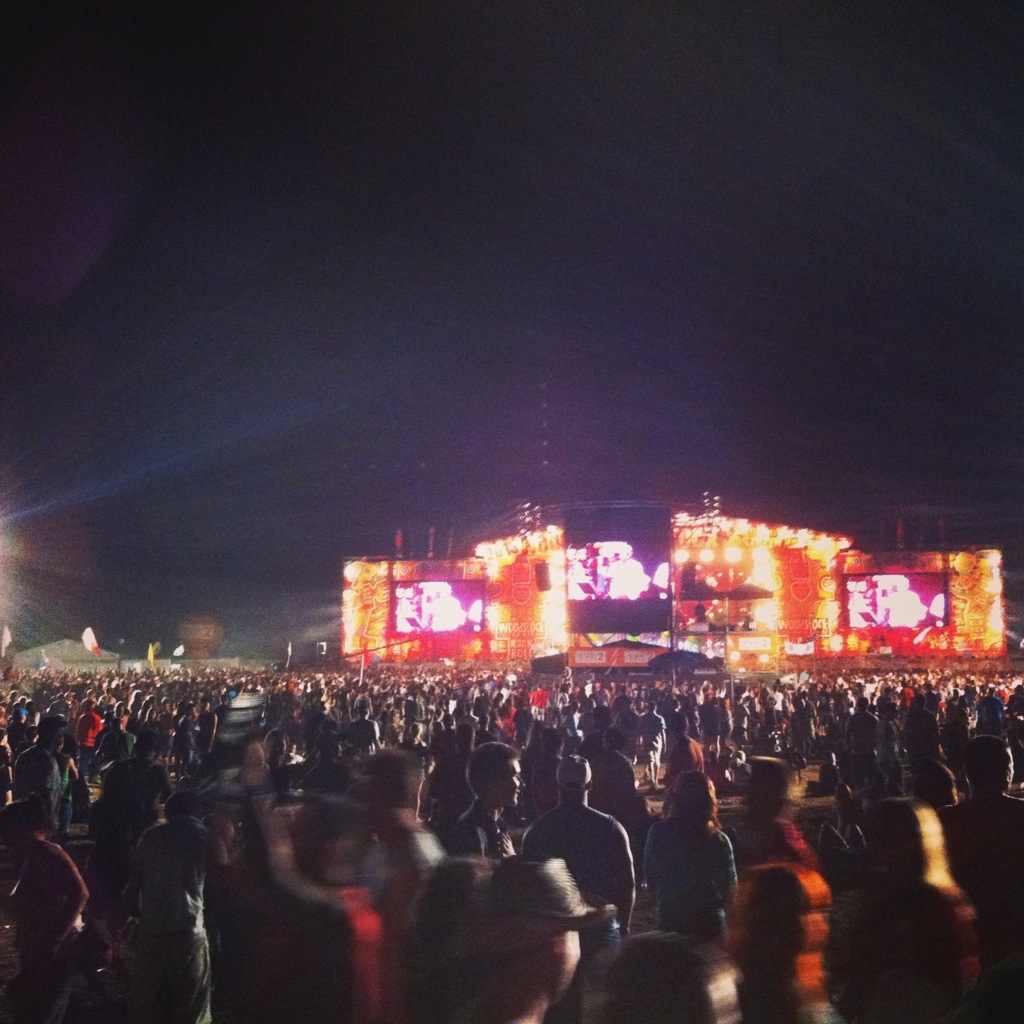 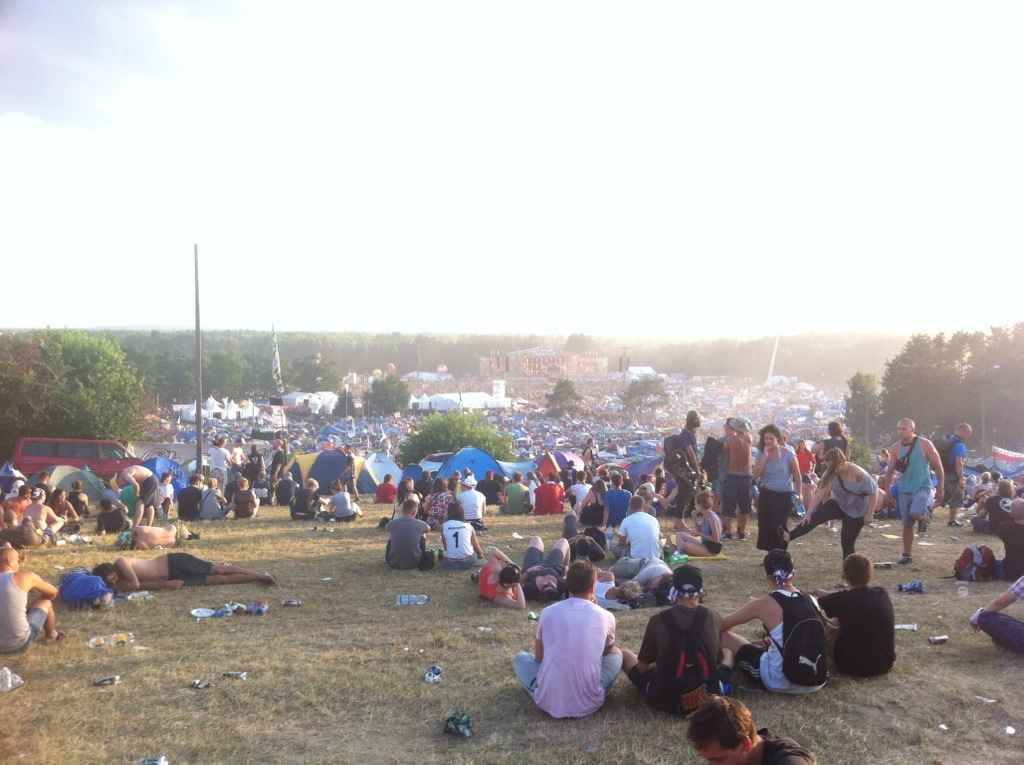 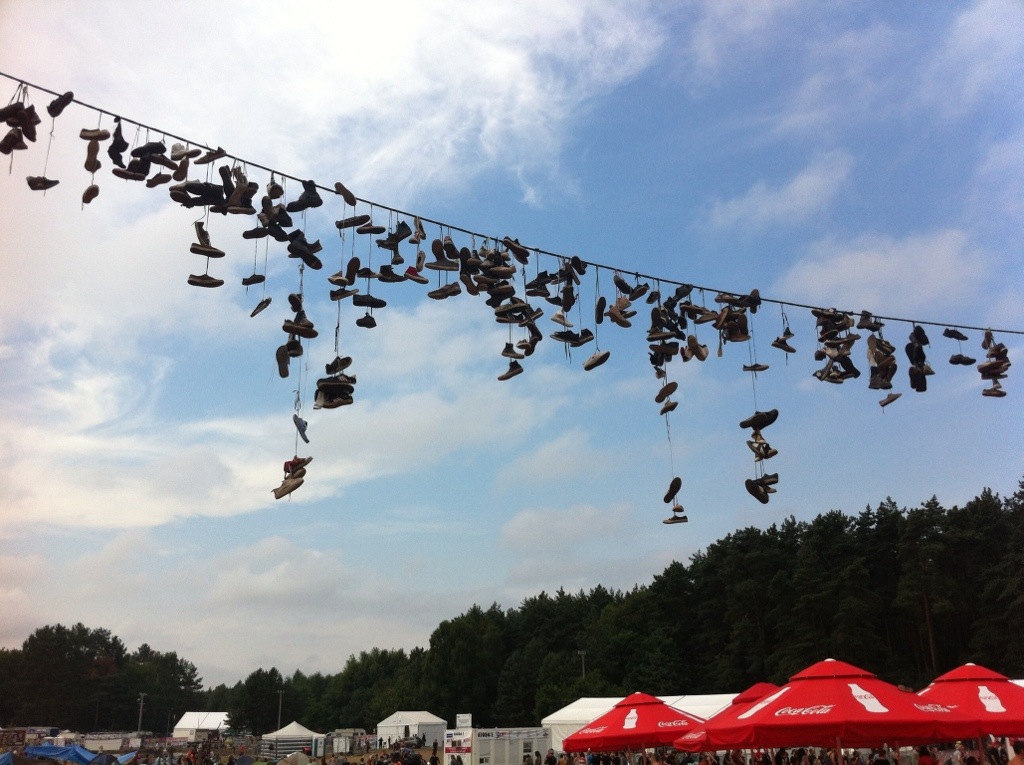